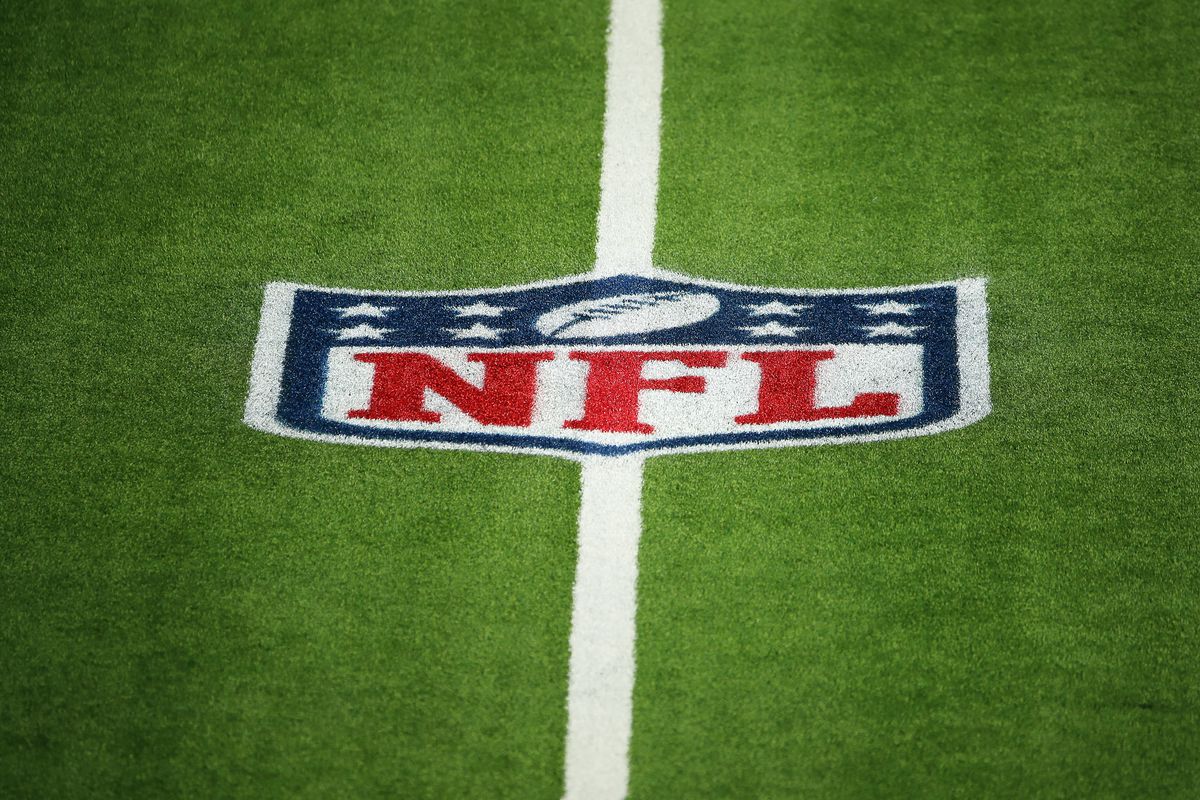 Great news football fans, the NFL schedule will be released on Wednesday May 12th.  All of the details are below, it will be televised. We are one step closer to having you join as at the best Metlife Stadium Tailgate.

Here is the official press release from the NFL Media Relations department.

All 32 Team Schedules & More to be Available on NFL.com & the NFL App

The National Football League announced today that the 2021 NFL Schedule powered by AWS will be released on NFL Network, NFL.com and the NFL app on Wednesday, May 12 at 8:00 PM ET.

NFL Network’s coverage will be highlighted by Schedule Release ’21 Presented by Verizon which breaks down the 2021 NFL regular season schedule, division-by-division, analyzing the top matchups and primetime games.

Live streaming of NFL Network is available across multiple devices (smartphone, PC, tablet and connected TVs) through the NFL app or NFL.com/watch for subscribers of participating NFL Network providers.

NFL.com and the NFL app will provide complete team-by-team and weekly schedules of all regular season games, listing opponents, sites and times.

The 2021 NFL season will feature each team playing 17 regular-season games and three preseason games for the first time, providing fans an extra week of regular-season NFL action. The 17th game will feature teams from opposing conferences that finished in the same place within their division the previous season, with the AFC as the home conference for the 17th game in 2021.